Skip to content
Replace Your Drafty Windows This Summer 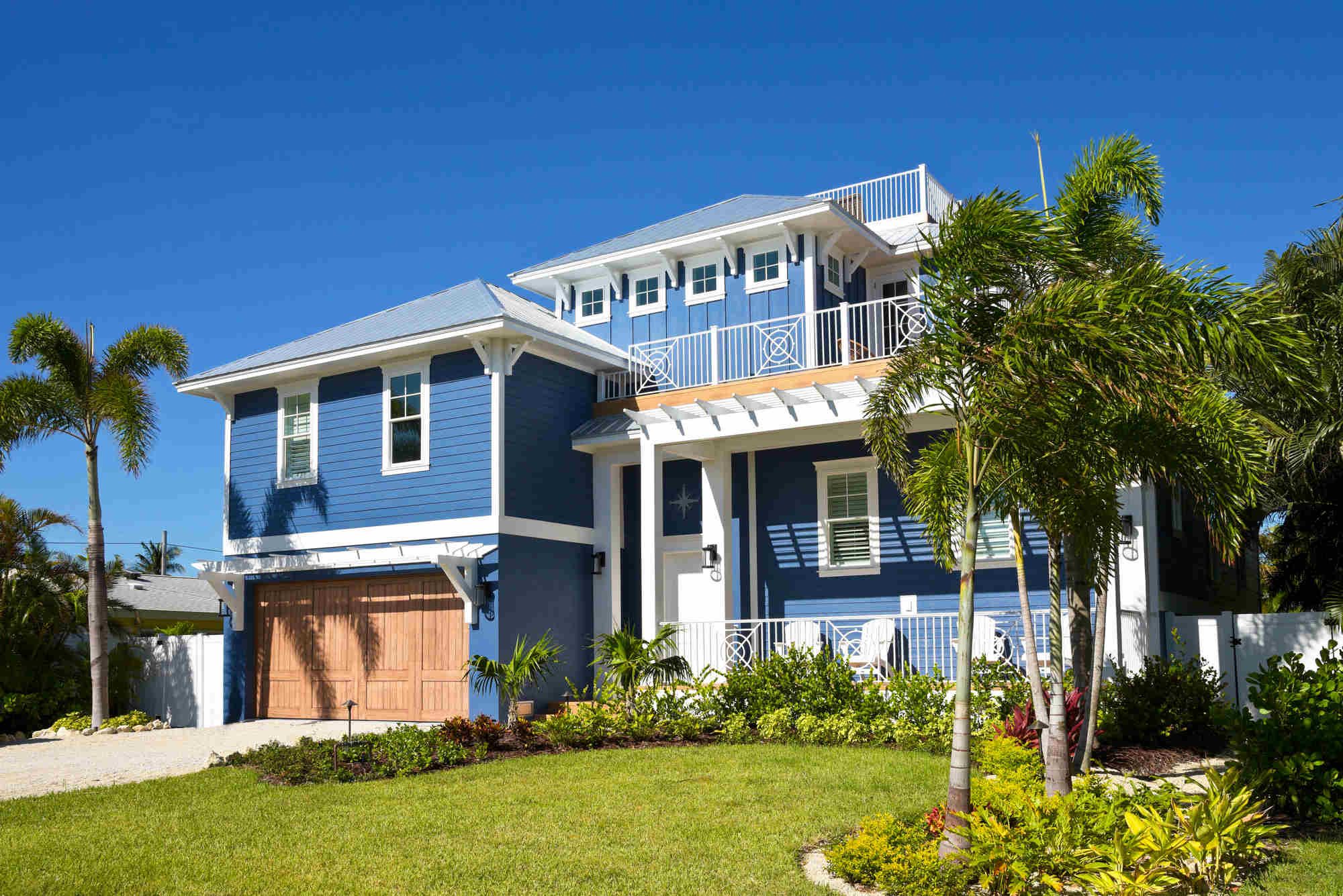 If you notice that the windows in your California home are drafty, you’ll definitely want to start looking into replacement windows. You also want to make sure you replace them before the windy season gets here, which usually happens in September. Replace your drafty windows this summer.

Drafty windows can do a lot to a home, and not in a good way. They bring discomfort to the rooms and cause the HVAC system to work harder to keep things on an even level. That raises the prices of your energy bills and forces you to live in discomfort all at the same time. But why are the windows drafty in the first place? Before you get new windows, it’s nice to know the cause of the drafts so you can prevent them with the window replacement.

One possible cause for drafty windows is a poor installation job on the windows you have now. Rough openings for windows are, well, rough. If they aren’t properly insulated around the windows or if the windows aren’t properly sealed, they can leak air like crazy and give you drafts almost right away. Those drafts won’t get better, and you will notice them more and more as time goes by. Windows with any sort of installation issue won’t perform as they should, and that’s why we always emphasize that window installation is not a DIY project.

If you have wood windows, their age can create drafts. Wood expands, contracts, shifts, and even changes shape. Older windows can warp or even start to rot, which can easily let more air in than you want. The drafts might start as minor and unnoticeable, but they can worsen as time passes. And, the worst part is, they’ll never get better unless you replace the windows.

Windows could also have a broken seal that allows air through the cracks. There are some things you can repair on windows, but once the seal is broken, it’s best to get a new replacement window to prevent leaks from happening. Windows with moving parts, like double-hung windows, could shift or receive damage over time, and the air leaks could come from the split between the sashes or even the hardware region. That’s why it is important to get replacement windows covered by a superior manufacturer’s warranty. Replacement windows installed by Energy Core Construction carry an incredible double lifetime warranty, including coverage for accidental glass breakage.

If you have super old windows with single pane glass, there are a lot of places where the draft could come from. It could even go right through the glass since there’s only one pane and not much insulation between your home and the outside elements.

Replace Your Drafty Windows This Summer with Energy Core

When you have drafts, whatever the reason might be, it’s a good idea to get replacement windows. Talk to the professionals at Energy Core Construction, and we’ll help you diagnose your draft issues so you can get new windows that will prevent those issues from happening again in the future. Call us, and we can answer questions or set you up with a free no-obligation estimate.

If you’re a homeowner trying to decide on your next home improvement project, you’ll appreciate the helpful advice and guidance provided by our Energy Core Construction project managers. 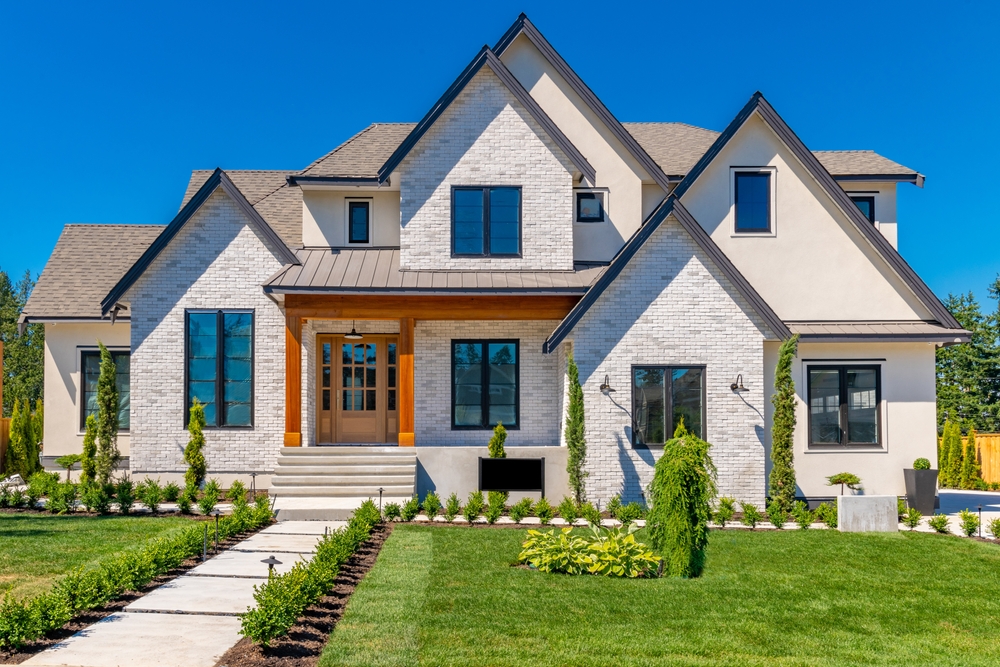 Top Window Styles that will Boost Your Curb Appeal 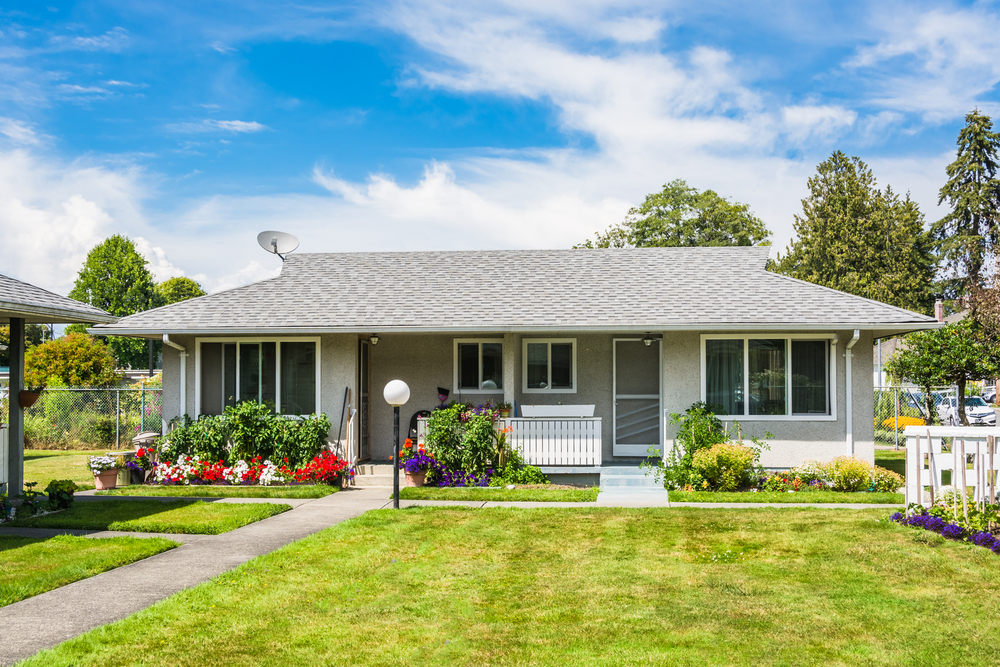 How Do Energy Efficient Windows Work? 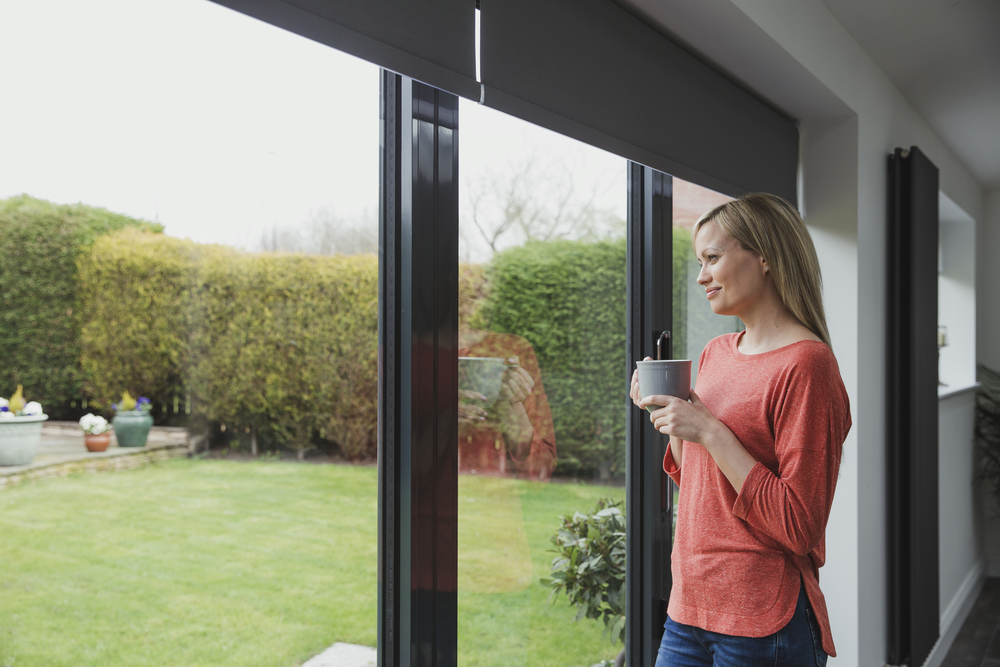 5 Reasons Why You Should Replace Your Patio Door

Energy Core Construction strives for 100% customer satisfaction and to provide the service you deserve for your home improvement. We understand how it is with getting house projects done and it’s our goal to bring you the peace of mind.

Energy Core Construction strives for 100% customer satisfaction and to provide the service you deserve for your home improvement. We understand how it is with getting house projects done and it’s our goal to bring you the peace of mind. 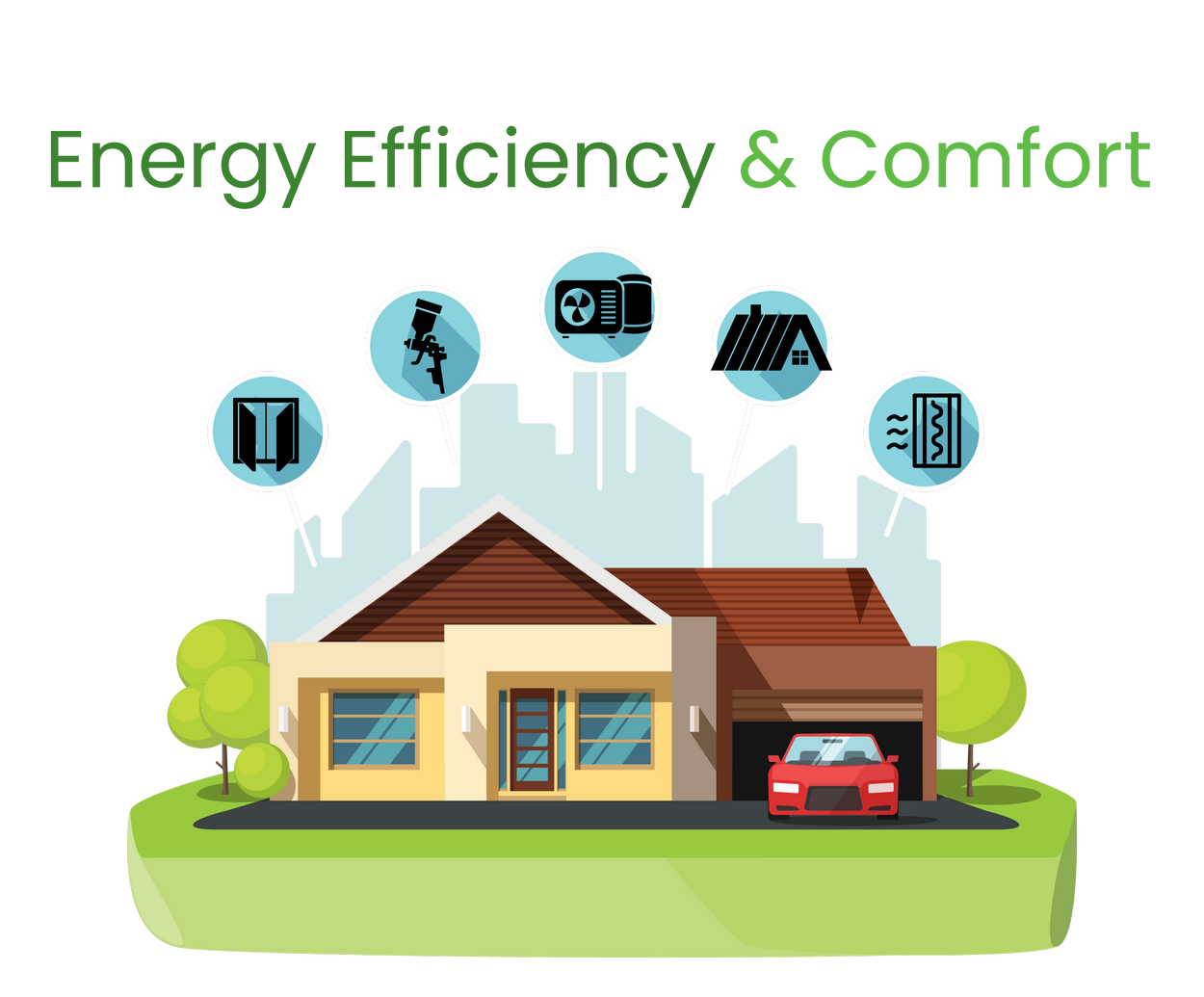